The world is their catwalk! Some caught our eye for their glamorous red carpet appearances, others for their trend-setting street style. Here is a list of 15 fashion people we had our eyes on this year: 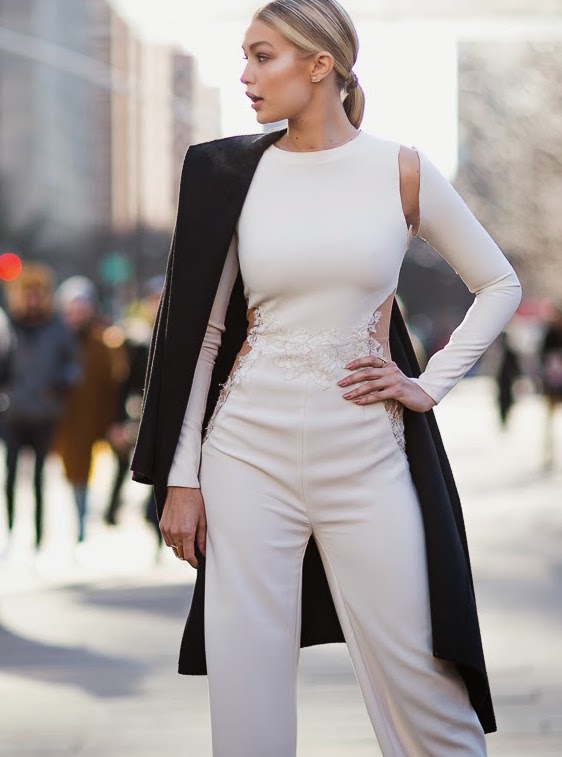 Gigi Hadid: A Victoria’s Secret fashion show, the Pirelli calendar, a Calvin Harris music video, the Chanel catwalk… just a few places model of the year Gigi has been in 2015. 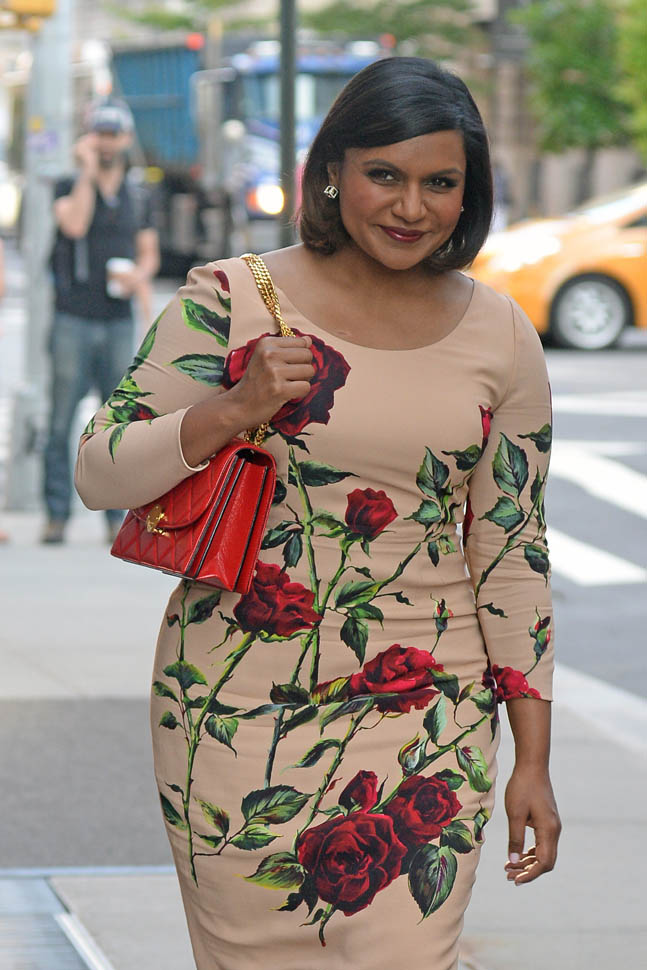 Mindy Kaling: Five years after Is Everyone Hanging Out Without Me, Mindy came back with a book (Why Not Me) and with a fourth season of The Mindy Project. Both became instant talking points. In the fashion department, she remains the reigning queen of cool kitsch with her bold mix and match. No one does color and print quite like her. 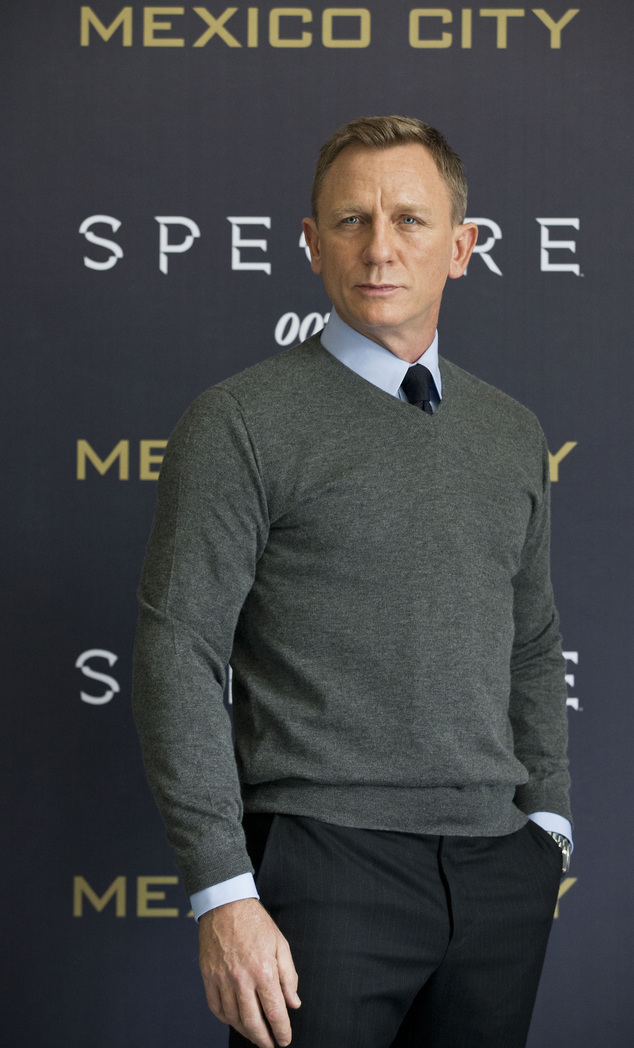 Daniel Craig: As James Bond fever peaked, he left us shaken, stirred and everything else in between. 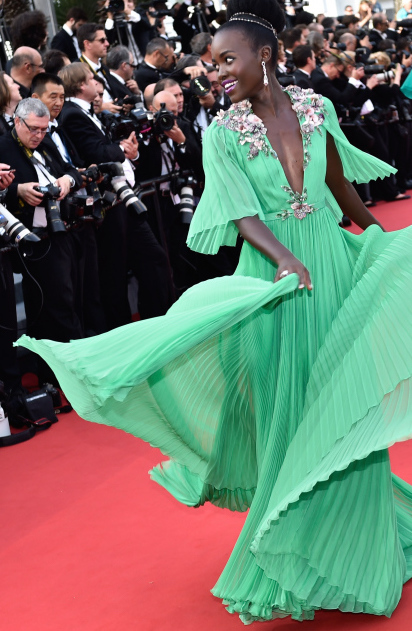 Lupita Nyong’o: She has an unmistakable sense style and stands out in the sea of black and bling on every red carpet she walks. She floored us at the Cannes festival earlier this year and has closed the year on a high with a role in Star Wars: The Force Awakens.

Chris Pratt: He was the best thing about Jurassic World. #LeSigh 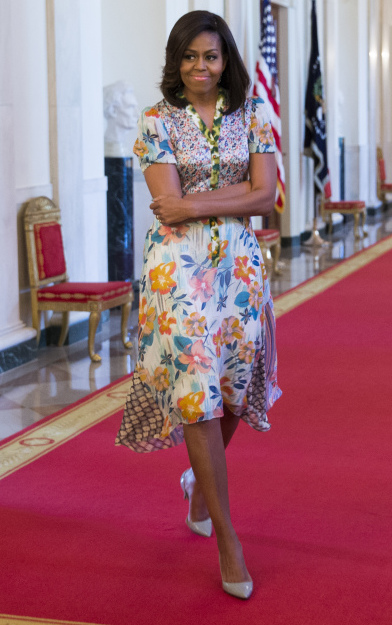 Michelle Obama: 2015 saw her travel all over including Cambodia, Japan, India, London and Milan. The result? A Mrs O Fashion feast! Further photo opps within the state just reiterated what we already  knew — the first lady has first class style.

Amy Schumer: She’s the real deal. Whether onscreen in Trainwreck, or off it shooting nudes for Annie Leibovitz or living it up with Jennifer Lawrence. 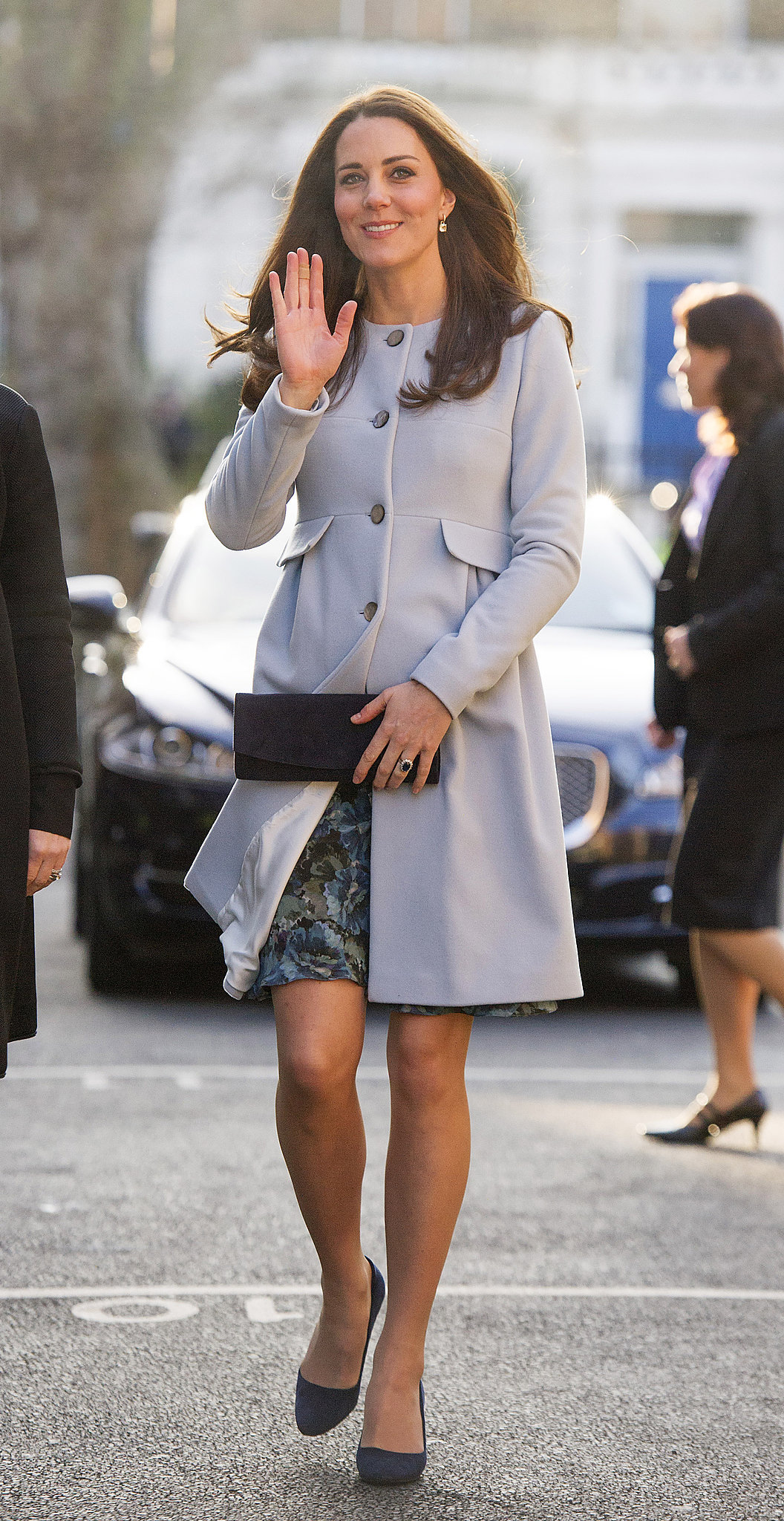 Kate Middleton: The Kate Middleton Effect continued to show its charm in 2015, no one does minimal, lady like like our fave fashion royalty. 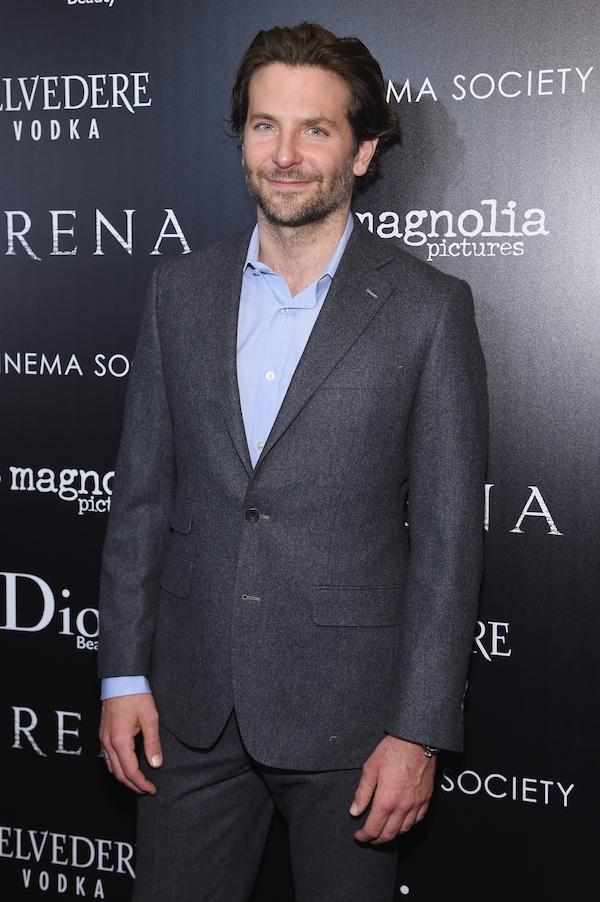 Bradley Cooper: With 3 back-to-back films — Joy, Aloha and Burnt —Bradley Cooper had a busy year. All the more #win for us who got to see him a whole lot more!

Karlie Kloss: She worked the catwalks, appeared in bestie Taylor Swift’s video Bad Blood and launched her own YouTube channel,Klossy. Oh, and pinned major interest with her impeccable street style.

Laverne Cox: Time’s 100 Influential People, People’s Most Beautiful Women list, Out Power 50 List and the first openly transgender person to get their own wax statue at  Madam Tussaud’s, it’s safe to say that Laverne Cox rocked 2015. 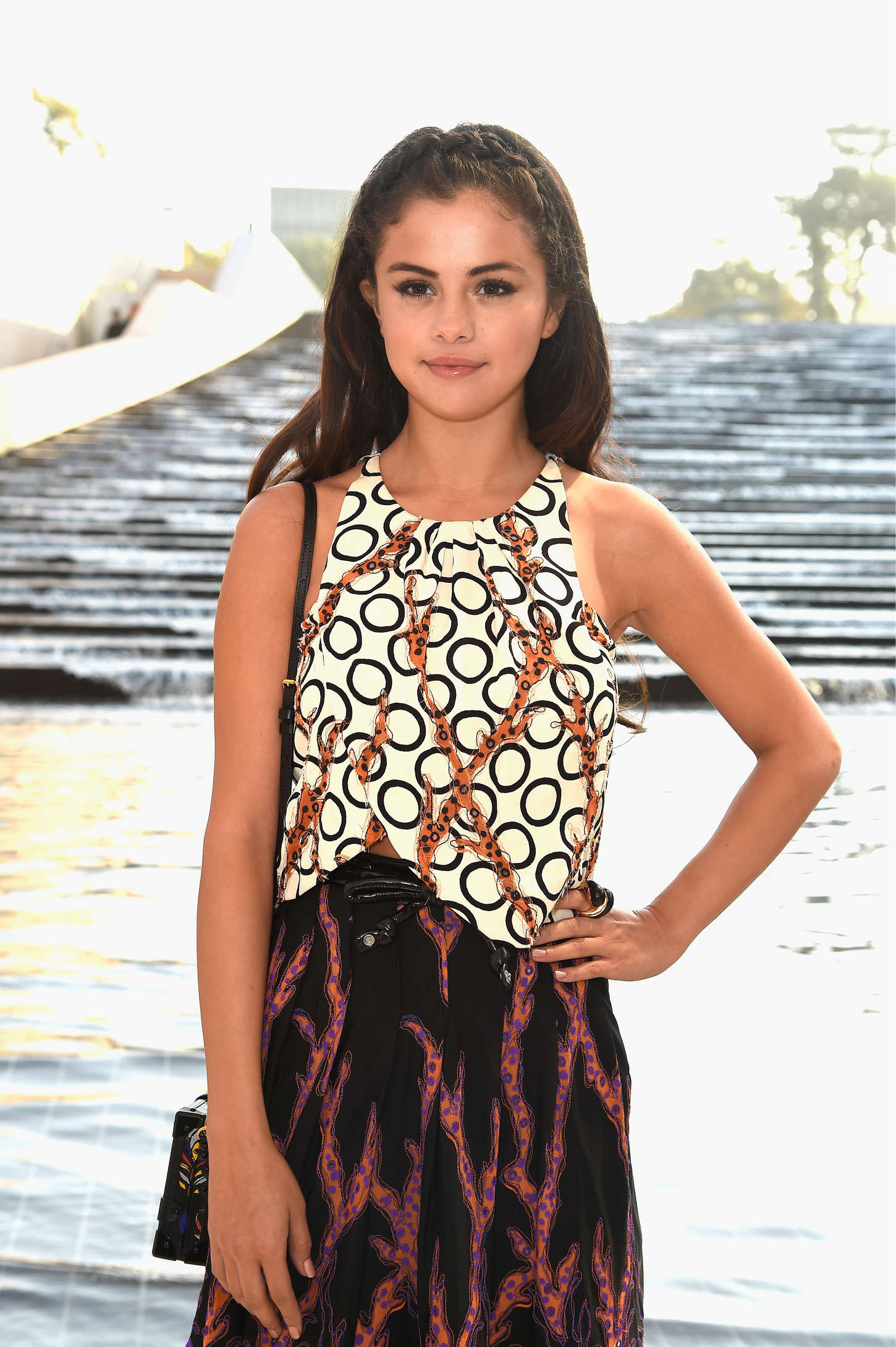 Selena Gomez: It was a year of revival and reinvention for Selena, both music wise and style wise. Selena 2.0 was fashion forward, sophisticated, and glamorous — the new look was a 360-degree change from the Disney princess.

Jennifer Lawrence: She topped Forbes list of highest paid actress of 2015, rocked the cutest friendship with Amy Schumer and returned one last time as Katniss Everdeen.

Kendall Jenner: Now you didn’t think we’d finish any list without half a Kardashian, did you?!  When Kendall wasn’t busy playing muse to Karl Lagerfeld, she was hanging out with BFF Gigi or doing what she does best — being our fave instagirl.